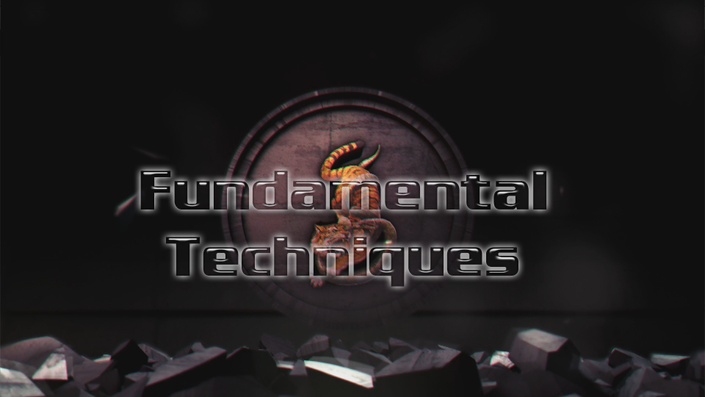 Basics Shotokan moves for your reference

The Fundamental Techniques Library shows and explains how blocks, kicks, punches, stances and strikes are executed or delivered. 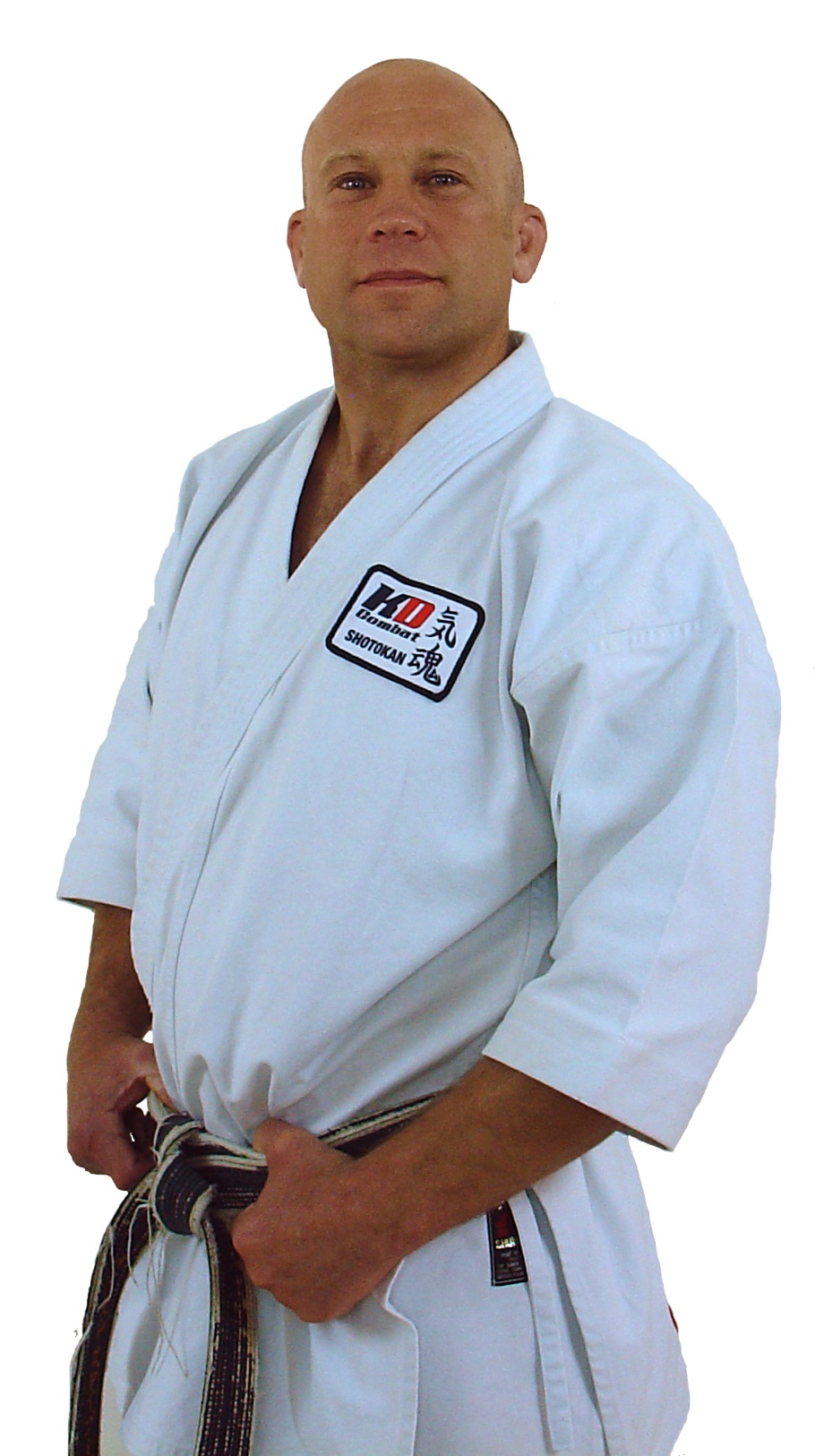